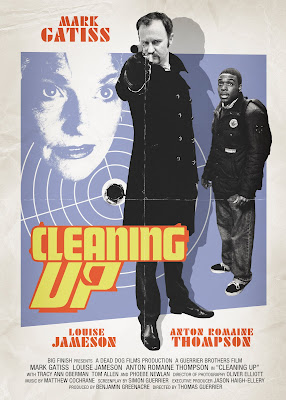 We're in the final stages of post-production and are already elbows deep in submissions to film festivals and whatnot. I'll be hollering on a lot more when there's more to be hollered, but in the mean time you can join the Cleaning Up Facebook massive and the official Cleaning Up Twitter experience.
Posted by 0tralala at 4:58 pm