In shops this week are three magazines what I did some writing for. 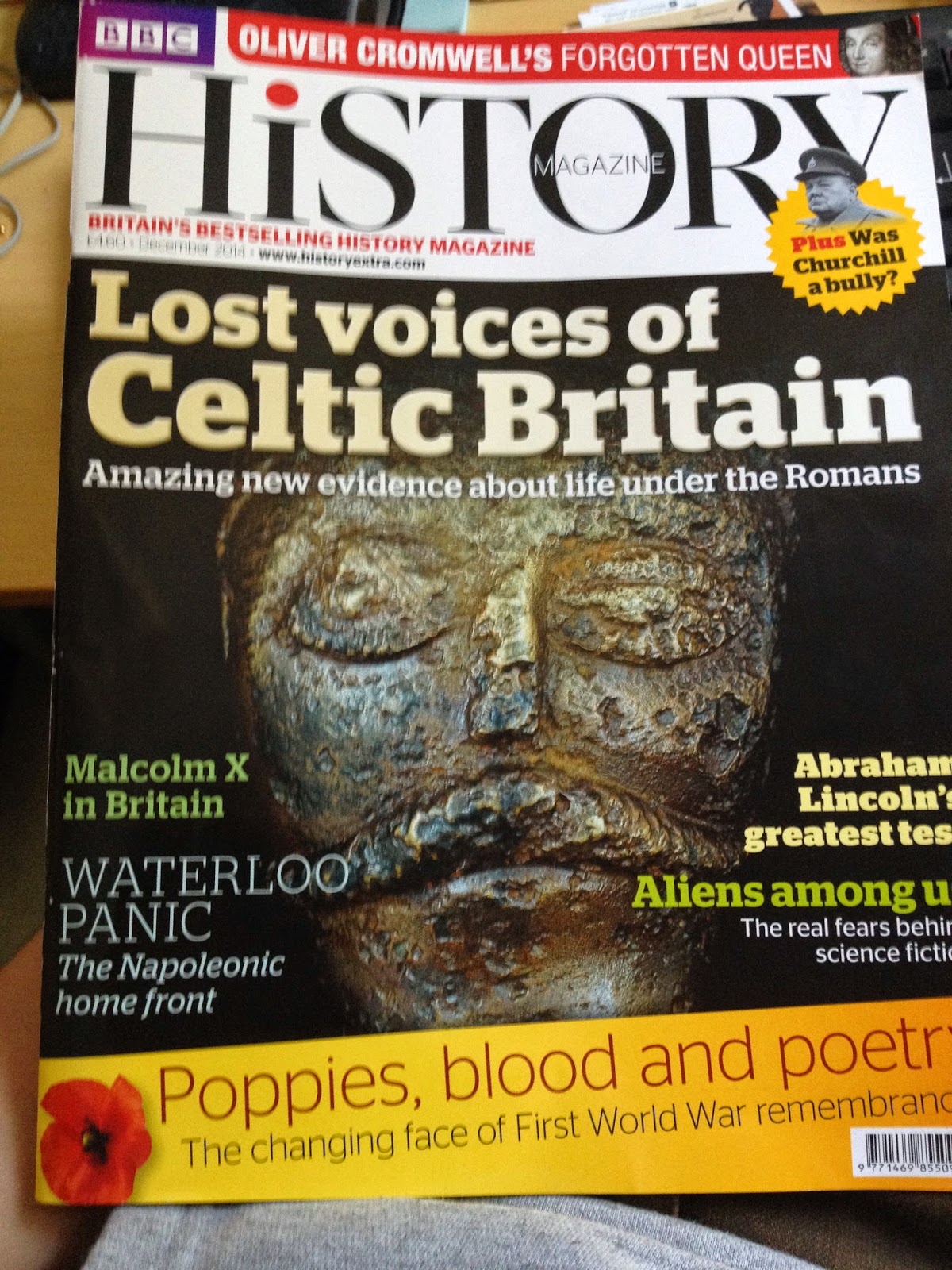 'Oliver Cromwell's forgotten queen' says the top of BBC History Magazine. Elizabeth Cromwell (1598-1665) was arguably the most powerful woman in the country in the 1650s, but today we know almost nothing about her.

The three-page article investigates her life, as a foretaste of the documentary brother Tom and I have made with Samira Ahmed to be broadcast on Radio 3 on 7 December. (More of which to come.) 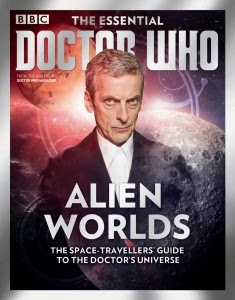 'The space traveller's guide to the Doctor's universe' boasts Doctor Who Magazine's latest The Essential Doctor Who - Alien Worlds. As well as a great feature by Dr Marek Kukula on the scientific basis (or, er, not) of the Doctor's visits to other worlds, I've written entries on the following planets: Demon's Run, Ember, New Earth, Terra Alpha, Thoros Beta, Titan III and Traken. I've also written about the unnamed planets seen in The Stolen Earth, The End of Time part 2 and Death of the Doctor.

Lastly you can read my review of The Imitation Game - the new Alan Turing biopic starring Benedict Cumberbatch - for the Lancet Psychiatry. I've previously blogged about my family connection to the code-breakers at Bletchley Park and I've wrote some Blake's 7 plays that might be of interest: The Dust Run and The Trial star Cumberbatch as a space pilot; The Turing Test is about Avon trying to pass as a human being.
Posted by 0tralala at 10:39 am No comments: