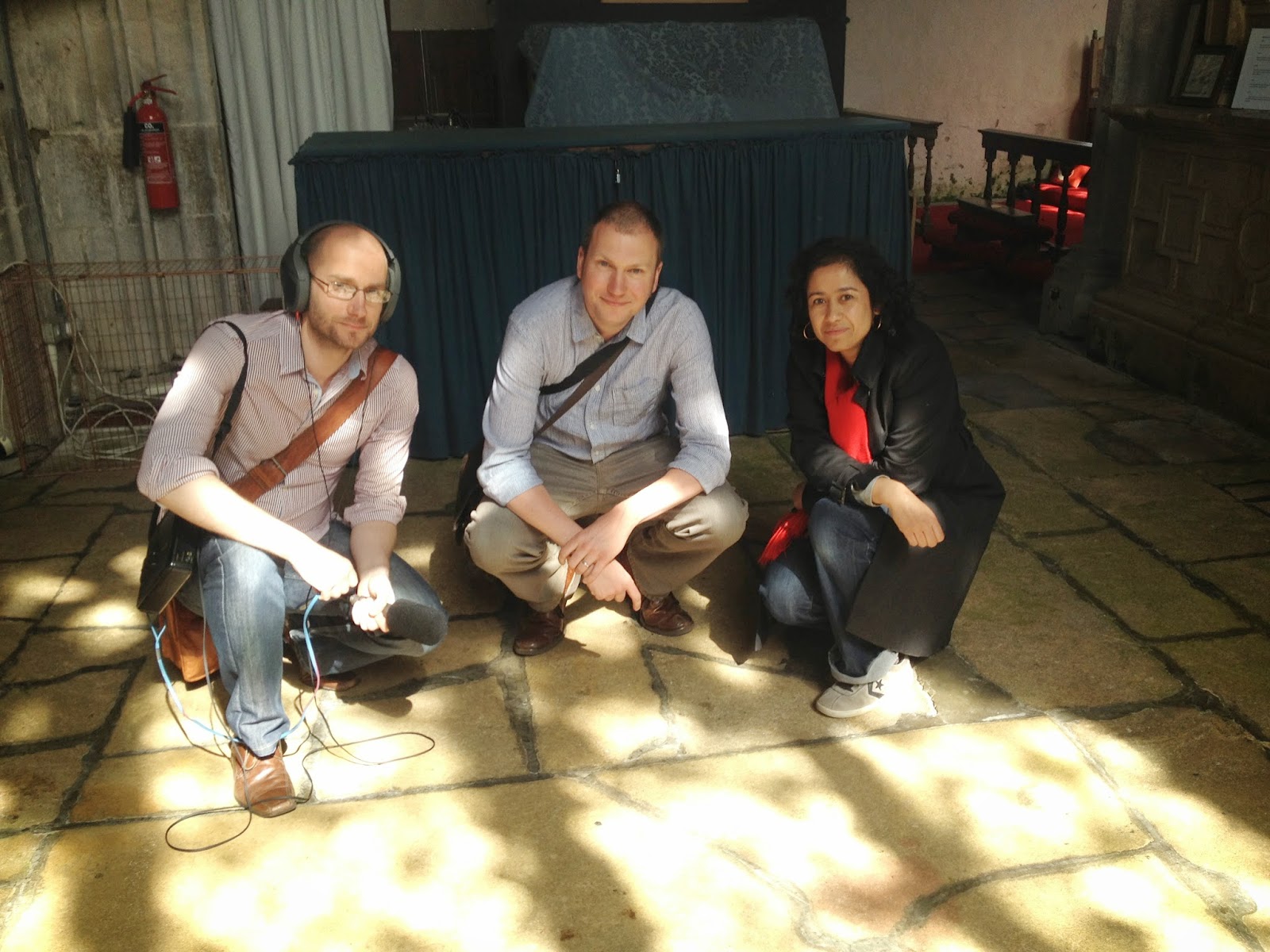 The Fundamentalist Queen, a Radio 3 documentary I've produced, is broadcast tonight at 6.45 pm, and will thereafter be available on the Radio 3 website. Official blurb as follows:


Samira Ahmed explores the extraordinary rise and fall of the Lady Protectress Elizabeth, wife of Oliver Cromwell - a commoner who became "queen" in the 1650s.

Elizabeth lived through an extraordinary time - for women as well as men - as the country was divided by a decade of civil war in the 1640s. In the new regime that followed the execution of Charles I, Elizabeth found herself a consort like no other, an ordinary housewife elevated to Lady Protectress.

But the Protectorate, and its efforts to forge a new kind of state power based on strictly Puritan grounds, lasted only a few years. In 1660, the monarchy was restored, Oliver's allies were executed as traitors and his own dead body was dug up and hanged in chains. The widowed Elizabeth, scorned and taunted, was forced to beg Charles II for mercy. 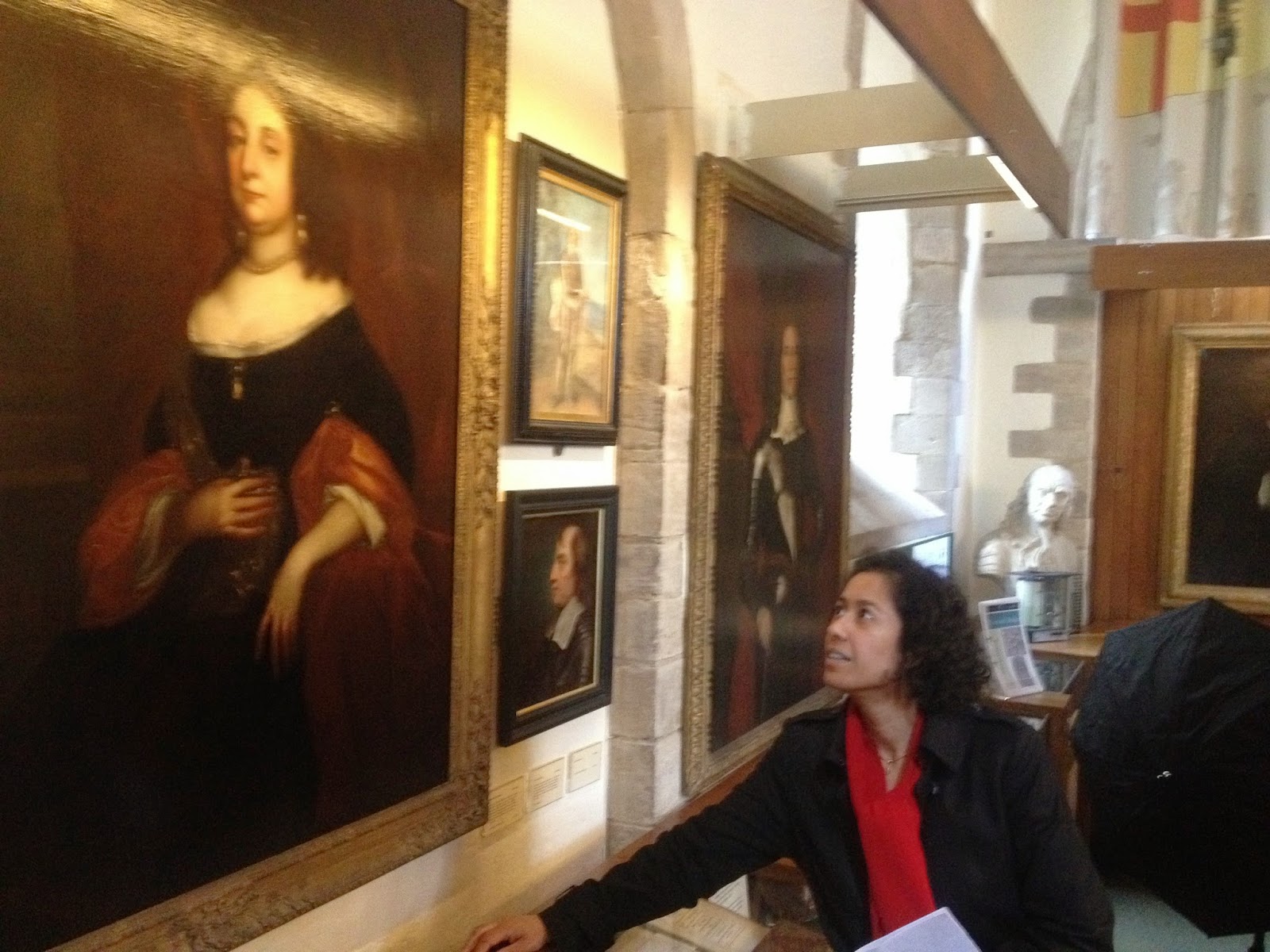 So why is so little known about her? Helped by leading Cromwell scholars and tantalising historical documents - including a satirical cookbook - Samira goes on the trail of the fundamentalist queen, from the church where she married and her kitchen as the young wife of an MP in Ely, to the extravagant gifts that came to her Puritan court and the secrets that may lie within her anonymous grave. With Louise Jameson as the voice of Elizabeth Cromwell.

Samira has written her own blog about the documentary, wrote a piece about Elizabeth Cromwell for the BBC's online magazine, and discussed her on the Robert Elms show on Wednesday (1 hour 9 minutes in; and she's followed by an interview with my chum Dick Fiddy from the BFI and the amazing Paddy Kingsland of the Radiophonic Workshop). The documentary is also one of BBC History Magazine's picks of the week's TV and radio.

Samira makes the point, too, that the documentary came about because I researched the life of Oliver Cromwell for a Doctor Who audio - The Settling. Grateful thanks to Gary Russell, the director-producer who commissioned me, on the condition that I'd do the reading. (Researching the prospect of the documentary also led me to look round Ely, which in turn led to the setting of another Doctor Who story - Home Truths.)

It's been a joy to make the documentary, and that's all down to the generosity of the people with whom we made it. Thanks to Samira for her faith in me and brother Tom, and to David Prest and everyone at Whistledown for so patiently shepherding us through the process. Thanks to John Goldsmith, formerly of the Cromwell Museum in Huntingdon, Traci Bosdet and Tracey Harding at Oliver Cromwell's House in Ely, and Diane Corbin at St Giles Cripplegate, and to Jane and John Trevor for letting us look round their home. Thanks to our experts: Professor Laura Gowing at King's College London, Professor Peter Gaunt of the University of Chester and the Cromwell Association, and Dr Patrick Little of the History of Parliament. Thanks to David J Darlington for assistance with bringing the 17th century vividly to life (just as he did with The Settling). And thanks to Louise Jameson for bringing Elizabeth to life.
Posted by 0tralala at 3:00 pm