Interview with Michael Pickwoad in Doctor Who Magazine 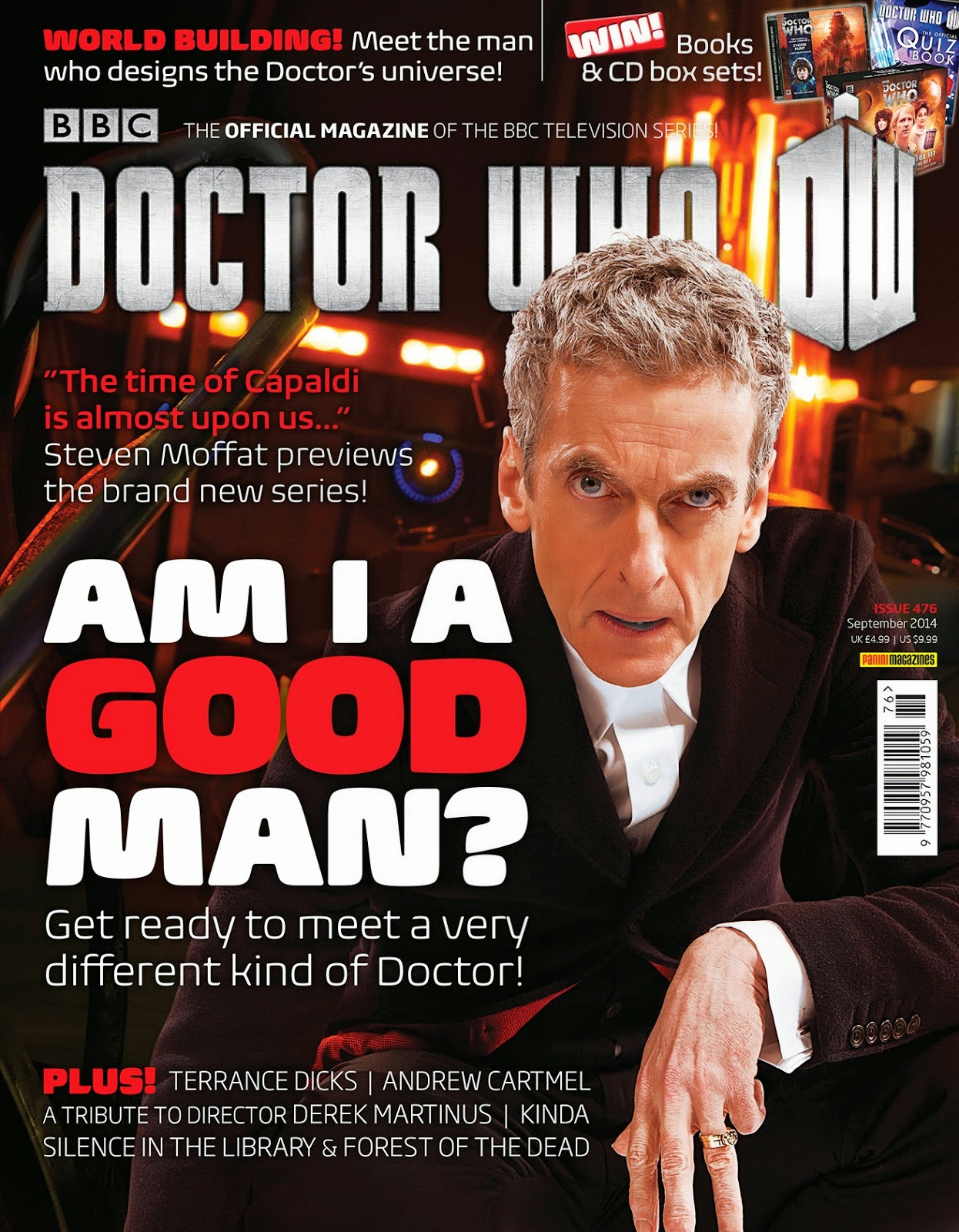 Doctor Who Magazine #476 is available in shops now. As well as interviews with Steven Moffat's preview of the forthcoming new series - and details of who is writing which episodes - there's an interview with production designer Michael Pickwoad by me. He explained how to build whole worlds...

I had a very nice day in March visiting the BBC's Roath Lock studios to speak to Michael, who could not have been nicer. As well as him explaining to me - who can barely draw or make things or tie a shoelace - what it is he does, we discussed his work on Withnail and I, the Children's Film Foundation films of the 1970s and his dad helping Doctor Who battle The War Machines.

And before I left he quite extraordinarily handed me - well, you'll have to read the interview to find out.
Posted by 0tralala at 3:45 pm