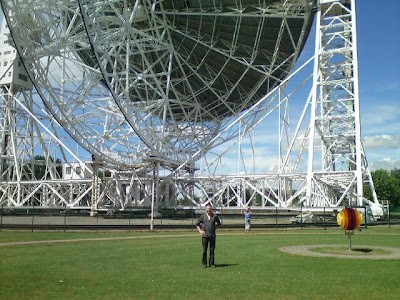 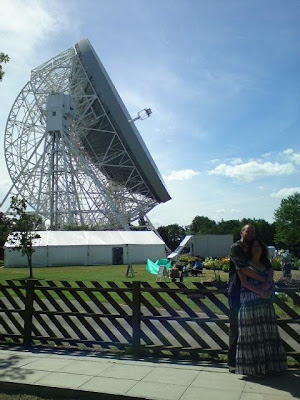 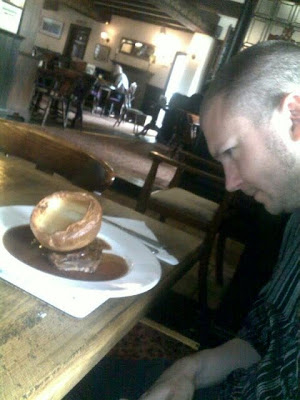 Shame that Yorkshire pudding hasn't got a tiny Tom Baker carved from carrot, hanging off the top of it.

It's a brilliant place - the telescope is just so huge.

In fact it's so huge that, although we live 50 miles or so north, almost every morning we can see it as a lump on the horizon.

(We live on the edge of the Pennines so we have the elevation required.)

A carrot Tom Baker! I want this!